When we say "family owned and operated since 1969" we are being literal! Ronnie Greer, original owner of the marina, still works daily at the store, and she wouldn't have it any other way..

Years ago, when Toledo Bend was being formed, young Bill Greer asked his father about starting a business on his 7 acres of land. The water came in quickly and Bill & his wife, Ronnie, decided to open a Marina on the water with the goal of selling live bait to fisherman... little did they know how far that would take them!

Ronnie spent tireless hours raising children, managing a chicken farm, and operating the store-front, while Bill worked to expand the business and attraction to the area. Slowly a campground, buildings, and a store were built... and the rest is history.

Bill passed away in 1999, but his legacy lives on through the beauty of the park. 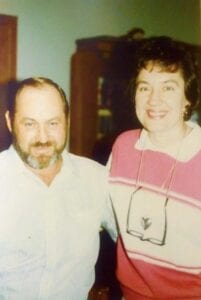